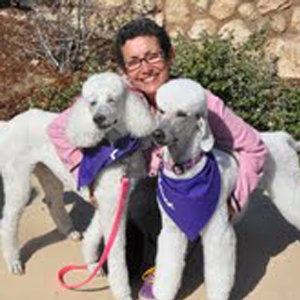 Poodle Day in Carmel is an annual event that unites Poodle owners and lovers for a fun-filled day. Proceeds from Poodle Day benefit Norcal Poodle Rescue. Cabernet Poodles is happy to participate in supporting it.

In 2012 we are proud to say that Cabernet won the “Best Affinity Group,” which means that as a group of Poodles bred by the same breeder, ours were consistent in their looks and personality and were presented with the same consistency. We are so proud to receive such recognition. Below are a few pictures of our Cabernet families who enjoyed the day.

Fabulous cocktail parties concluded the Poodle Day festivities and allowed tired Poodles to relax while their owners exchanged wonderful “Poodle talk.” We invite all of our Cabernet families to join us each year to be part of the “Cabernet Affinity Group.”

View photos as a PhotoShow!

What a wonderful weekend in Southern California! Christian, Tabu and I took a road trip to visit our friends, Mark, Diane, Kai and Judy. It was a combination of fun and business. Mostly fun.

Fun In the California Sun! 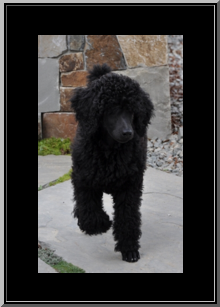 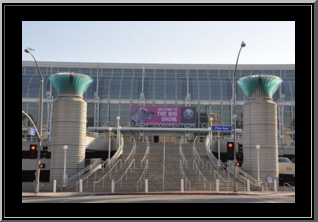 December 10th found Scott and I traveling south excited about attending the American Kennel Club/Eukanuba National Championship 2009 show. It was not only the American Kennel Club’s 125th Anniversary to celebrate but The Poodle Club of America participated in it as a Regional. It was an honor for me to serve as the Chairperson for The Poodle Club of America’s participation in it. 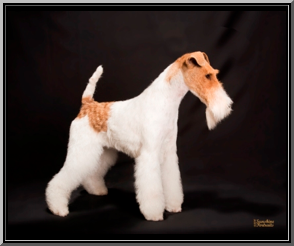 Scott and I now have the privilege to be the proud owners of a Wire Fox Terrier named Sky. Her registered name is Afterall Painting the Sky. We co-own her with our dear friend, Diane Ryan and she is being shown by terrier handler, Gabriel Rangel. In her first weekend out, Saturday she was Winners Bitch/Best of Winners. On Sunday, she was Best of Breed over the country’s #1 Wire Fox Terrier for a four point major. In her second weekend out, Sky was awarded two Group Four’s. She is off to a fantastic start.

PhotoShows are best viewed with the full screen option.